Ann grew up in Bellingham, Washington on her parents farm. Her father a retired farrier of 30+ years and mother an avid horsewomen. Ann has been riding horses since before she can remember. She has always been interested in the horses brain and figuring out how they think and why they do certain things. She competed through her young life in as many different events as she could from Western and English pleasure to reining, rodeo drill and barrel racing with whatever horse she was able to at the time. She also learned to start colts at the age of 14. 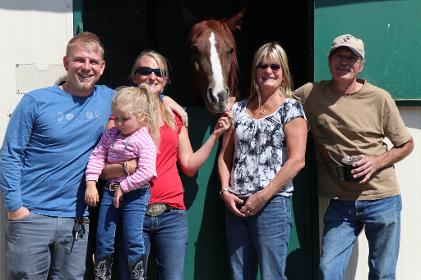 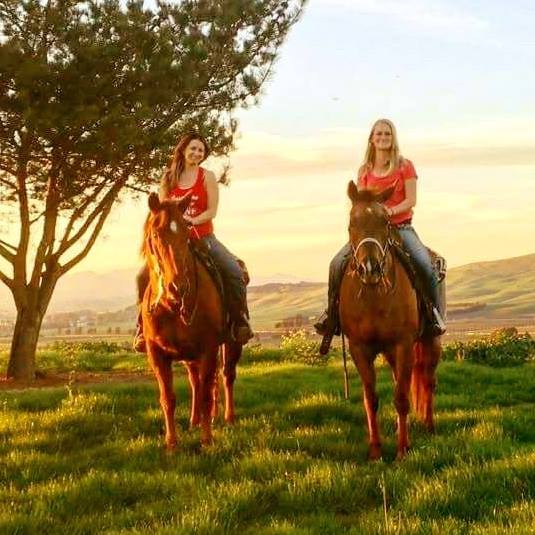 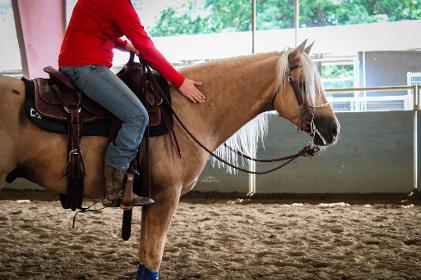 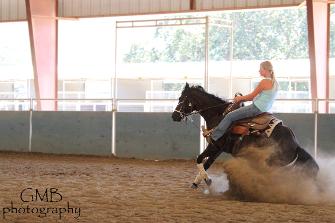 After high school, Ann moved to Orange County where she continued learning and gaining knowledge in horsemanship. Ann started working at the Anaheim Hills Saddle Club in 2009 teaching western and therapeutic lessons (she became PATH Int'l Certified) and training horses. During that time she was also going to school for business and studying under reining and cow horse trainers in the area. She also competed and coached students in ranch sorting, gymkhana and western performance.

In 2015, Ann and her husband Matt moved north to Napa/Vacaville, Ca. Ann spent the next five years working for and learning from leading reining, cowhorse and cutting trainers and traveling to work with multiple trainers in northern CA. She also continued to train, teach and to compete in reining and cowhorse events and futurities. Most recently in the Wild Spayed Filly Futurity with a young mustang mare that had only 4 months of riding on her at the time of the televised reined cow competition. In February 2016, the Simons welcomed their first baby girl Aria Joyce Simon into the world (who is now  crazy about her gelding Gibson).
Recently, in November 2020, Ann and her husband decided to accept a job opportunity in Western Washington, back toward their roots to Auburn, WA to be closer to family and had a baby boy in January 2021.
Ann plans to continue teaching, training, showing and learning from other equine professionals. 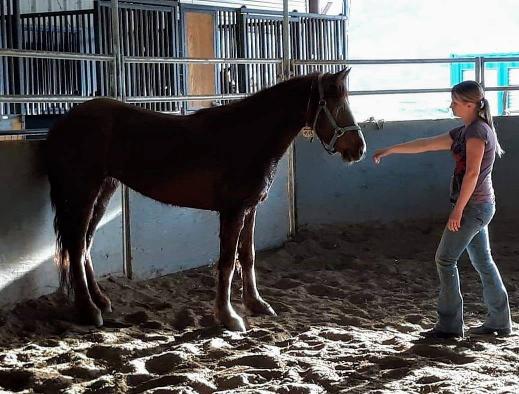